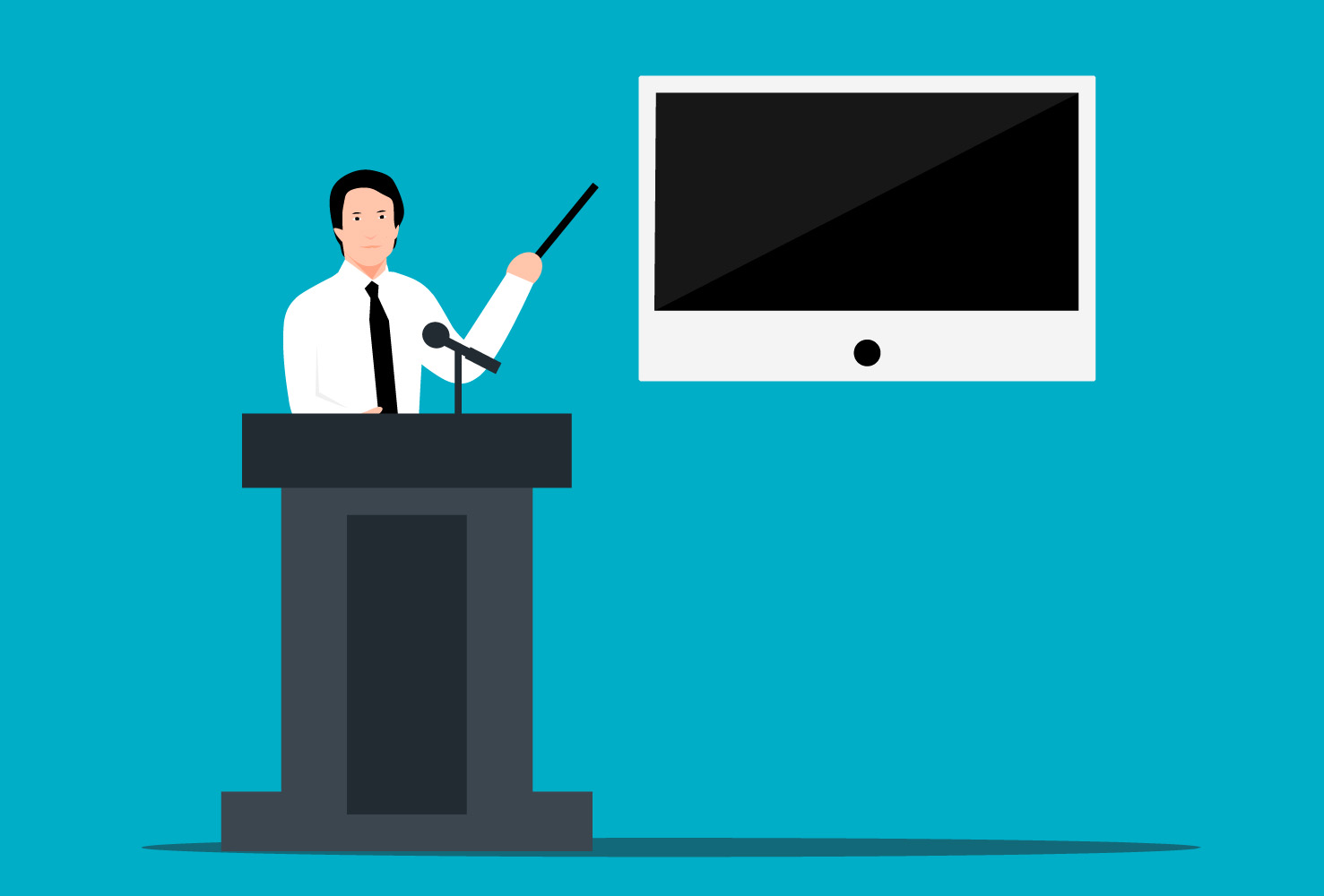 As a professional or business owner, you want your communication to be clear and direct. That way, you can reduce the risk of team members, clients, suppliers, or the public misunderstanding your message.

There are two grammatical voices in writing: passive and active voices. Both serve their purposes. Generally speaking, the active voice is preferable in most business writing, while the passive voice is often necessary for conveying ideas in technical and scientific content.

As with any rule in the English language, however, there are exceptions. English grammar is full of contradictions that are challenging and, at the same time, fun to learn about.

What Is the Passive Voice?

The passive voice refers to when the verb acts on a sentence’s or clause’s subject. That is, the subject is having an act done to it instead of doing the act itself.

Every passive voice sentence consists of a conjugated form of the infinitive “to be” and the verb’s past participle. Most of these sentences generate prepositional phrases with the word “by'' too.

What Are Some Examples of the Passive Voice?

Describing grammatical voices through writing is quite meta, so passive form might sound a bit more complicated than it is. In reality, it’s pretty easy to detect the passive voice in content. Here is one example to consider:

The subject of this sentence is the coffee, which is not doing anything. Jennifer is the one acting (she sipped the coffee).

Because the subject is receiving rather than performing the action, this sentence is in the passive voice. Every passive voice sentence follows the same fundamental structure: (passive subject + to be + past participle).

Check out the following examples of passive voice construction:

When Should You Use the Passive Voice?

One common mistake that writers and communicators make is using the passive voice because they think it sounds fancier than the active voice. This is rooted in the fact that much of legal and scientific writing uses the passive voice.

However, the truth is the passive voice is necessary for those industries because the active voice cannot convey specific ideas effectively.

With that said, the passive voice still has a place in business writing as long as you use it sparingly. For example, the passive voice can help you communicate more clearly when reporting an event that took place or emphasizing an action itself while the actor is irrelevant.

Generally, it’s ideal to write most of your sentences in business writing in the active voice. When there is no way to get your point across in any other way, go with the passive voice.

What Is the Active Voice?

What Are Some Examples of the Active Voice?

Remember the passive voice sentence above: The coffee was sipped by Jennifer.

Rewriting this sentence in the active voice would look like this: Jennifer sipped the coffee. The subject (Jennifer) acted on the verb (sipped). Sentences using the active voice can include a direct object that describes who or what is on the receiving end of the action. In this instance, the coffee is the direct object that identifies what Jennifer sipped.

You might notice that the subject in our passive voice sentence is different from the equivalent sentence written in the active voice. In the first (passive voice) sentence, the subject is the coffee, which had the action performed on it instead of doing the action itself.

In the active voice sentence, Jennifer is the subject. She performed the action denoted by the verb, which leads to a nice, clear sentence.

Below are the other example sentences from above, written in the active voice.

Notice that we have added subjects to some of them:

When Should You Use the Active Voice?

The active voice is the most used in formal writing and speech. However, it is also the most natural voice to use in personal writings (such as a blog) and casual conversation. In other words, it’s ideal to use the active voice in most business, professional, and academic settings.

Using the active voice doesn’t require you to follow any special rules or structure. It generally revolves around a simple, effective sentence structure: subject + verb. With that said, you must ensure the sentence is grammatically correct by using subject-verb agreement.

You might notice how the active voice versions of the example sentences above are cleaner, shorter, and more direct than their passive voice counterparts. Writing most of your sentences in the active voice will help your communication make a more significant impact.

So, What Are the Key Differences Between the Active and Passive Voice?

The primary differences can be summed up in three points:

Speaking and writing in proper grammar can go a long way in making you appear more knowledgeable, intelligent, and intentional.  It inspires confidence and trust in your colleagues and clients, and it may prove invaluable during your next job interview!

Then, there’s the fact that correct grammar makes communication clearer, which can minimize confusion and ensure your listeners (or readers) understand precisely what you are explaining or calling them to do. Clarity is essential in team communication and can significantly boost collaboration, productivity, and efficiency.

If you’re looking to sharpen your communication skills (or your team’s), regularly practicing grammar activities, reading well-written content, and listening to well-spoken professionals are excellent ways to start. There are also plenty of tools on the market designed to improve communication.

Software like Grammarly and Hemingway points out grammatically incorrect phrases and sentences, misspelled words, and many other errors in written text. These tools will even recommend specific changes to make your content more impactful.

Poised is another tool to consider. This communication coach software provides lessons, real-time performance monitoring during virtual meetings, and tips for how you can improve. Whether you’re rambling, not interacting enough, or keeping your camera in the wrong position, Poised will let you know  — from your first sentence to your last.

How To Stop Using the Passive Voice

If you recognize that you’re using the passive voice too often, you can take actionable steps to improve. Grammar tools will often point them out so that you don’t even have to read through all of your content to see where changes are necessary.

Nonetheless, you can also use the information above for identifying the passive voice in your writing, and doing so will get easier with time.

Consider these three simple steps for converting a passive voice sentence to an active voice:

Active Sentences: Put Passive in Your Past Tense

There’s no need to eliminate passive sentences entirely from your writing. Even if you wanted to, it’s not possible in some situations. Plus, even writing instructors would tell you that the use of passive voice can sometimes add creative flair — which can entrance us all.

With that said, there’s no getting around that writing (and speaking) most of your sentences in the active voice will make your communications stronger and clearer — word order matters.

If you’re ready to leave your overly passive sentences in the dust, follow the advice above and keep learning as much as you can about the role of grammar in business and the workplace. Finally, remember to look into tools like Poised for turning yourself into a confident, effective communicator!

What's The Big Deal About The Passive Voice? | Forbes

The Advantages of Good Grammar in the Workplace | Chron

Microsoft Teams vs. Google Meet: Which Software Is Better?

How To Start a Conversation in a Professional Setting

How Talking With Your Hands Engages the Audience

How To Ask For A Raise In A Remote Company

7 Common Communication Goals and How to Achieve Them in 2022