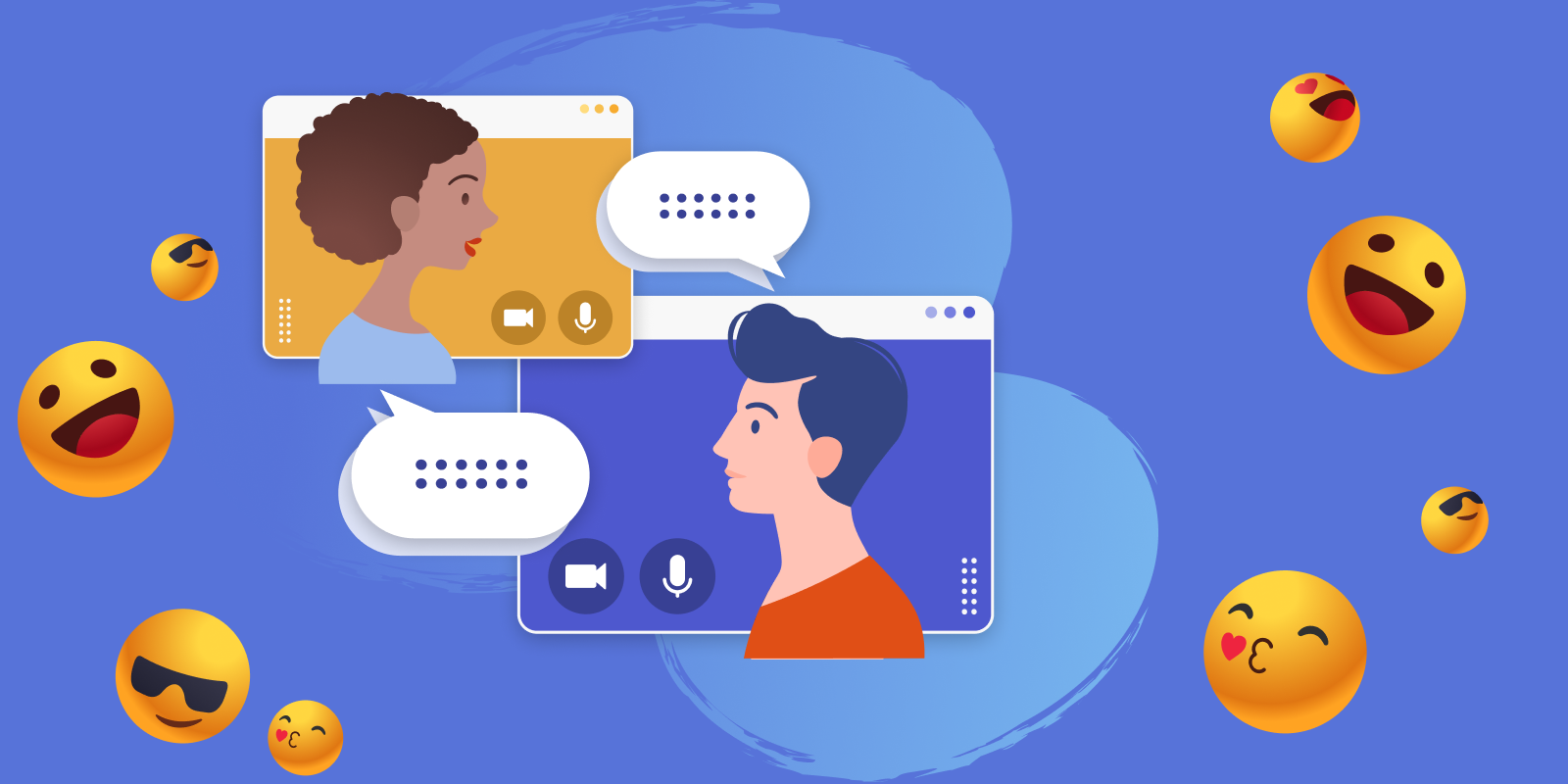 When we think about written or verbal communication, we often think strictly about the meaning of the words themselves. But the emotion and intention behind speech are equally important to how it’s received. Communication that happens in writing can sometimes be misinterpreted because it lacks tone, body language, and other indicators of intention. Anyone who has tried to have a sensitive conversation over text messages has probably had this insight.

In a recent conversation with Juliana Schroeder, Associate Professor at the University of California, Berkeley, Haas School of Business, we talked about the commonly held idea that while “text conceals, speech reveals” a person’s genuine thoughts and feelings, as well as the intentions and emotions they’re trying to convey. She cited a study in which communicators attempted to convey certain emotions to a recipient through email, voice, and face-to-face communication. The recipients more accurately interpreted the communicators’ emotions through voice and face-to-face modes of communication.

But verbal conversation isn’t always perfect, of course. Communicating clearly and confidently is a skill, and one that's often learned over time.

Communication features such as grammar have always been easier to observe and measure. But subtle facets of verbal communication and paralinguistic cues such as the energy level of speech and the cadence of pauses are not as obvious. They often exist as meaningful but subconscious indicators to the listener, who may not be aware that these characteristics are even affecting their judgment or their ability to engage.

Related: What a Pandemic Taught Us About How We Communicate — and How We Can Improve

Write or speak? For tone and intent, say it out loud

One interesting thing to keep in mind when deciding whether to communicate in a written or verbal way: In the study Schroeder mentions, people are often overconfident about their own ability to communicate effectively over email, believing that they would be understood just as well whether the recipient read their message compared to hearing it verbally. That's because people tend to convey information egocentrically, meaning that it's often difficult to detach from one's own perspective when evaluating the perspective of the recipient. In other words, people often think the intended meaning of their written communication will be more obvious to recipients than it actually is. This overconfidence is particularly pronounced when using text-based media (such as mail or Slack) because written mediums often lack the extra paralinguistic cues that provide critical insight into the communicator’s intent.

For this reason, verbal communication is often the better choice for sensitive conversations or ones in which an emotional impact is important.

Related: Improving Your Communication Skills Without Losing Your Authentic Style

Speaking brings your message to life

Speaking can be a powerful tool not just for making sure that one’s message is heard and understood, but also for demonstrating one’s mental prowess to others. Schroeder’s research suggests that spoken communication can be humanizing, bringing a message to life by imbuing it with the communicator’s intentions through uniquely human paralinguistic cues. In a literal demonstration of this, in one set of experiments, Schroeder and colleagues showed that observers were more likely to believe a script had been created by a human rather than generated by a computer when they heard the script spoken by an actor compared to when they just read it.

The more you hone your verbal communication skills, the more effective you’ll be, both professionally and when it comes to human interaction in general.

Want a more objective sense of your speech? Get it with Poised, a digital communication coach that gives you real-time and personalized feedback for your online meetings. Request access here.

Does Your Zoom Outfit Affect How Well You Speak?

Google Meet vs. Zoom: Which Software Is Better?

Improving Your Communication Skills Without Losing Your Authentic Style